Panoply, A Literary Zine ,"This is What a Young Man Looks Like When His Heart is Full Grown," Lois Roma-Deeley 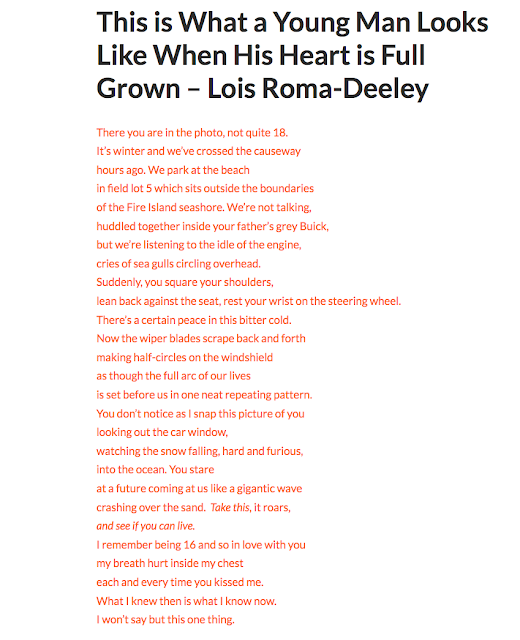 Posted by Lois Roma-Deeley at 9:00 AM No comments: 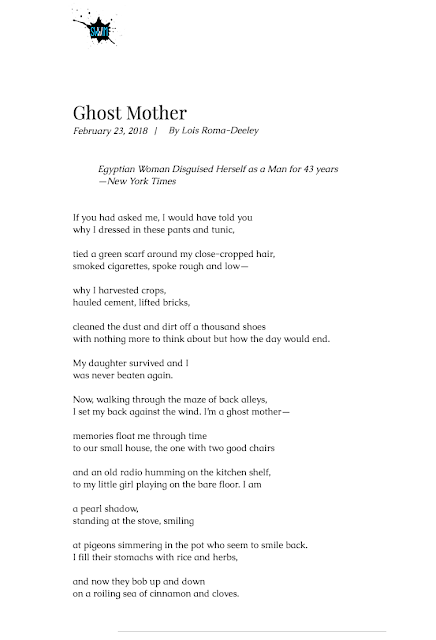 Nicole Rollender asks great questions! Check out the interview she did with me at: 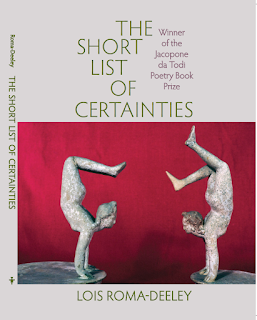 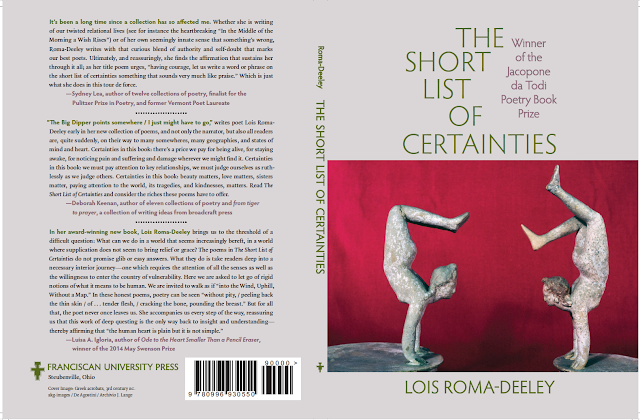 Posted by Lois Roma-Deeley at 3:24 PM No comments:

Thank you Superstition [Review] for inviting me to write a blog post! Check out


"Got Ekphrasis? Conversations Among Art Forms" 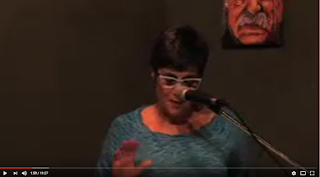 Click on the link to view a video of my poetry reading for the Narrow Chimney Reading Series in Flagstaff, Arizona,

On Monday evenings, during Northern Arizona University's fall and spring semesters, Uptown Pubhouse, in downtown Flagstaff, presents The Narrow Chimney Reading series. The series pairs two different creative writers each week--one writer is from NAU's MFA program and one is an established writer in the Flagstaff community--and gives them a forum to share their original work. The hour reading takes place at 7 pm with networking to follow.
Posted by Lois Roma-Deeley at 5:10 PM No comments: